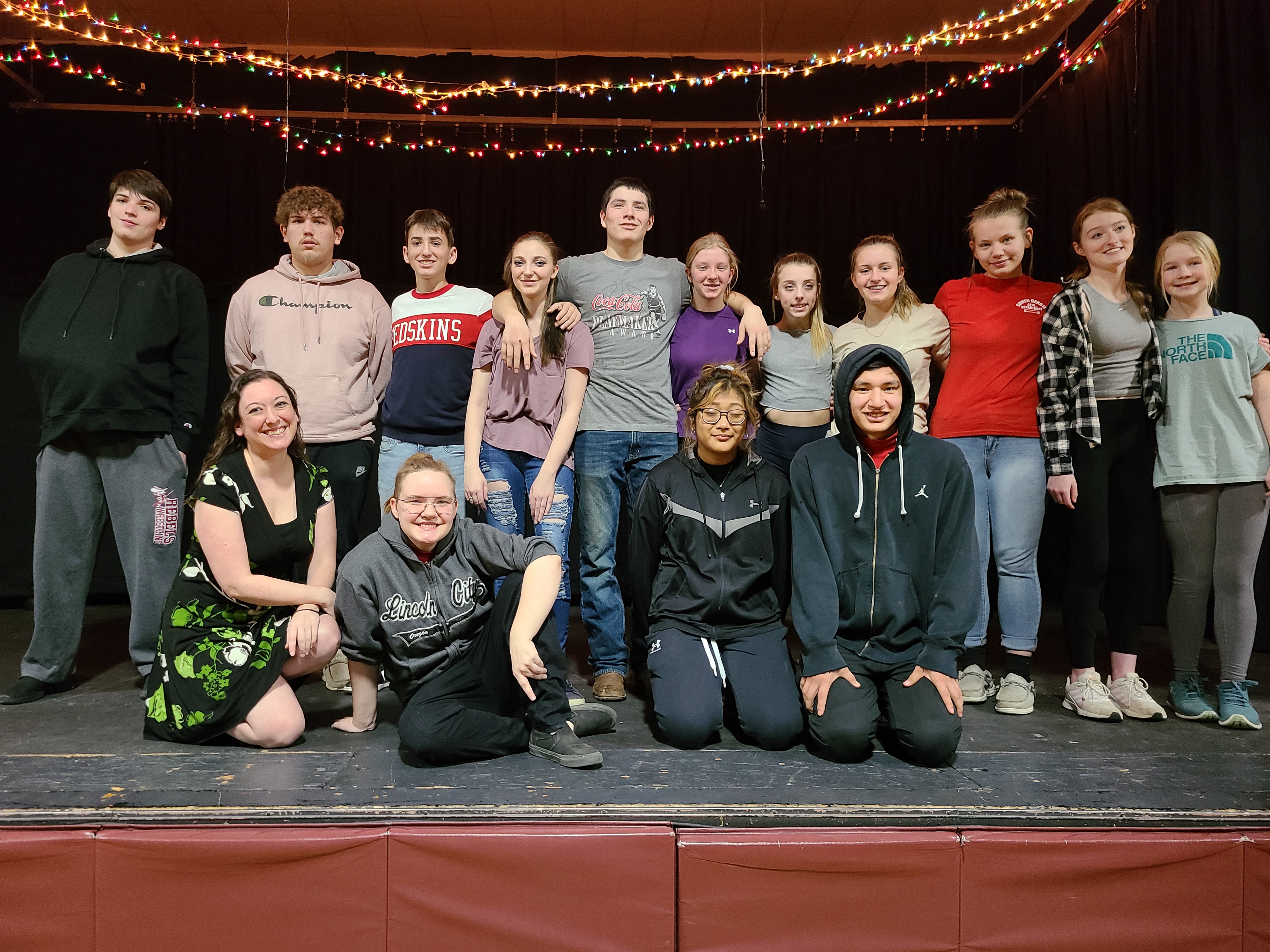 The 2021-22 One-Act Cast and Crew presented Always Bella, by Kendra Thomas. This is a lighthearted teen drama about the values of compassion and virtue that tackles the issues of bullying and friendship. On January 25 the cast and crew performed in the South Dakota Region 3B One-Act Competition in Madison, South Dakota and were selected as one of two schools from the region to move on to the State Competition. This is the first time a Marion One-Act ensemble has been chosen for State Competition. Four students received outstanding actor awards: Alexa Gortmaker, Ally Bethke, José Lastra, and Emma McConniel. The State Festival Competition was held at Rapid City Central High School on February 3-5, 2022. Although they did not receive an all-around superior, the cast was able to perform in a large, beautiful theater with a receptive audience. Alexa Gortmaker received an all-around individual super for her acting. 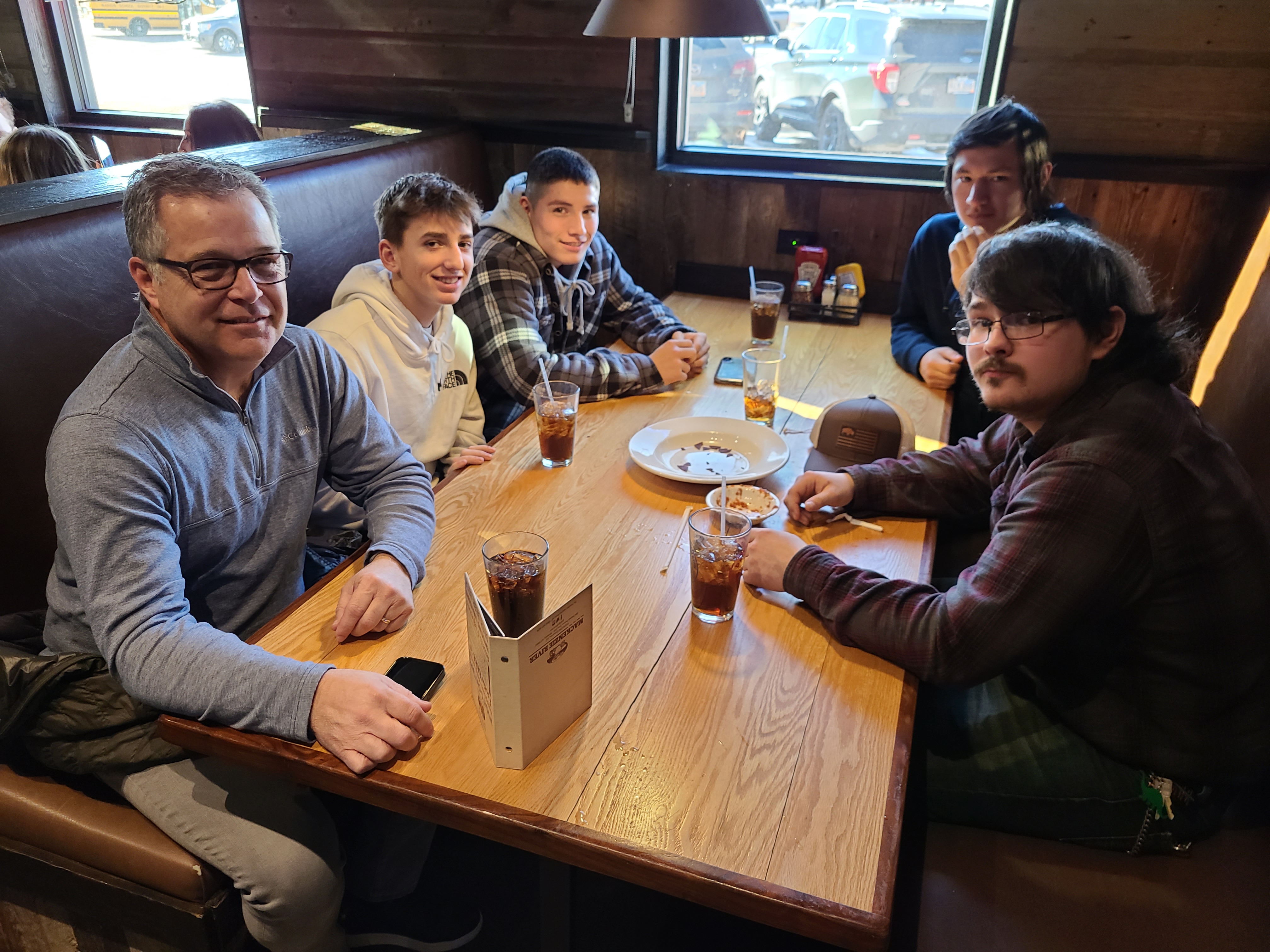 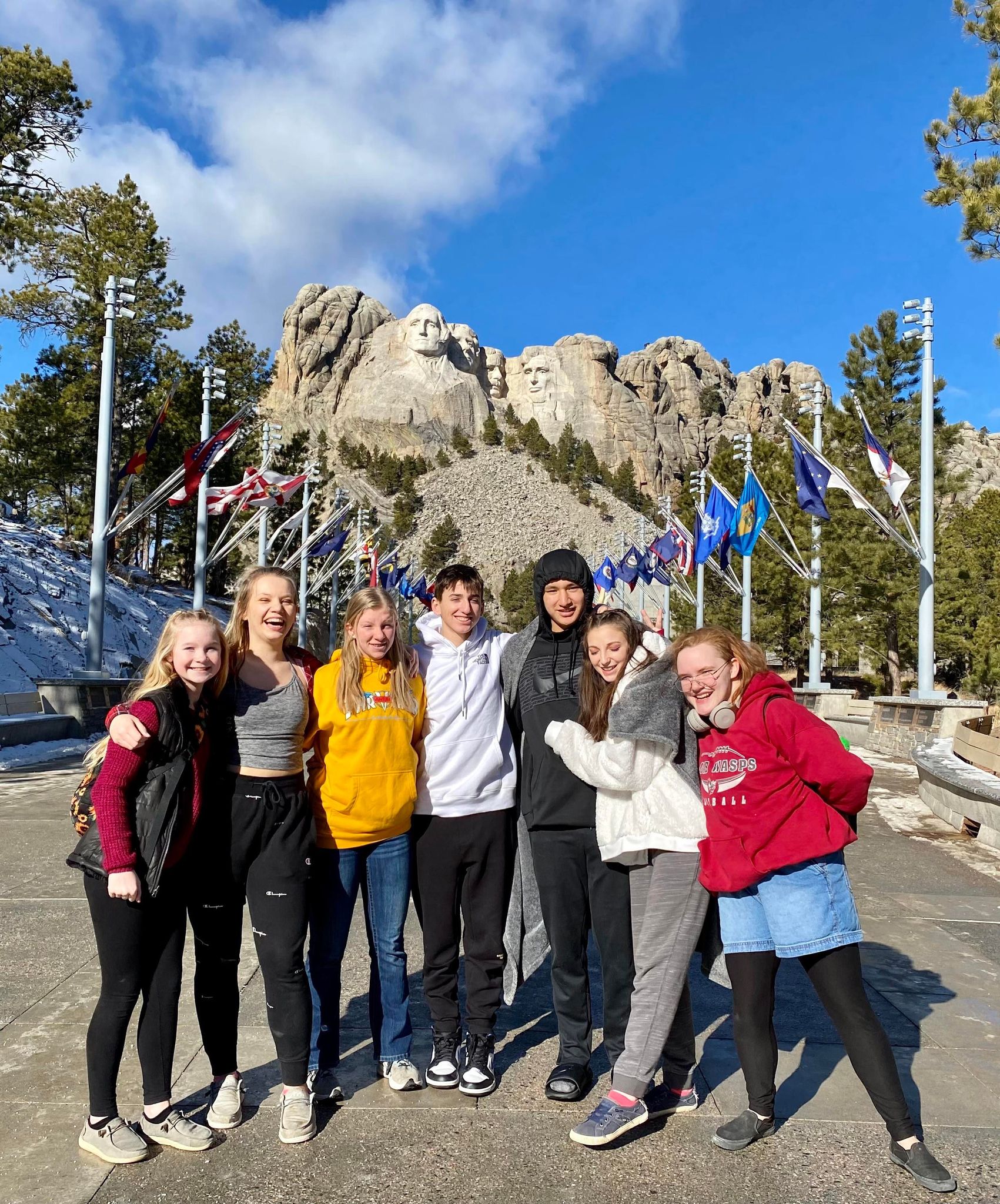 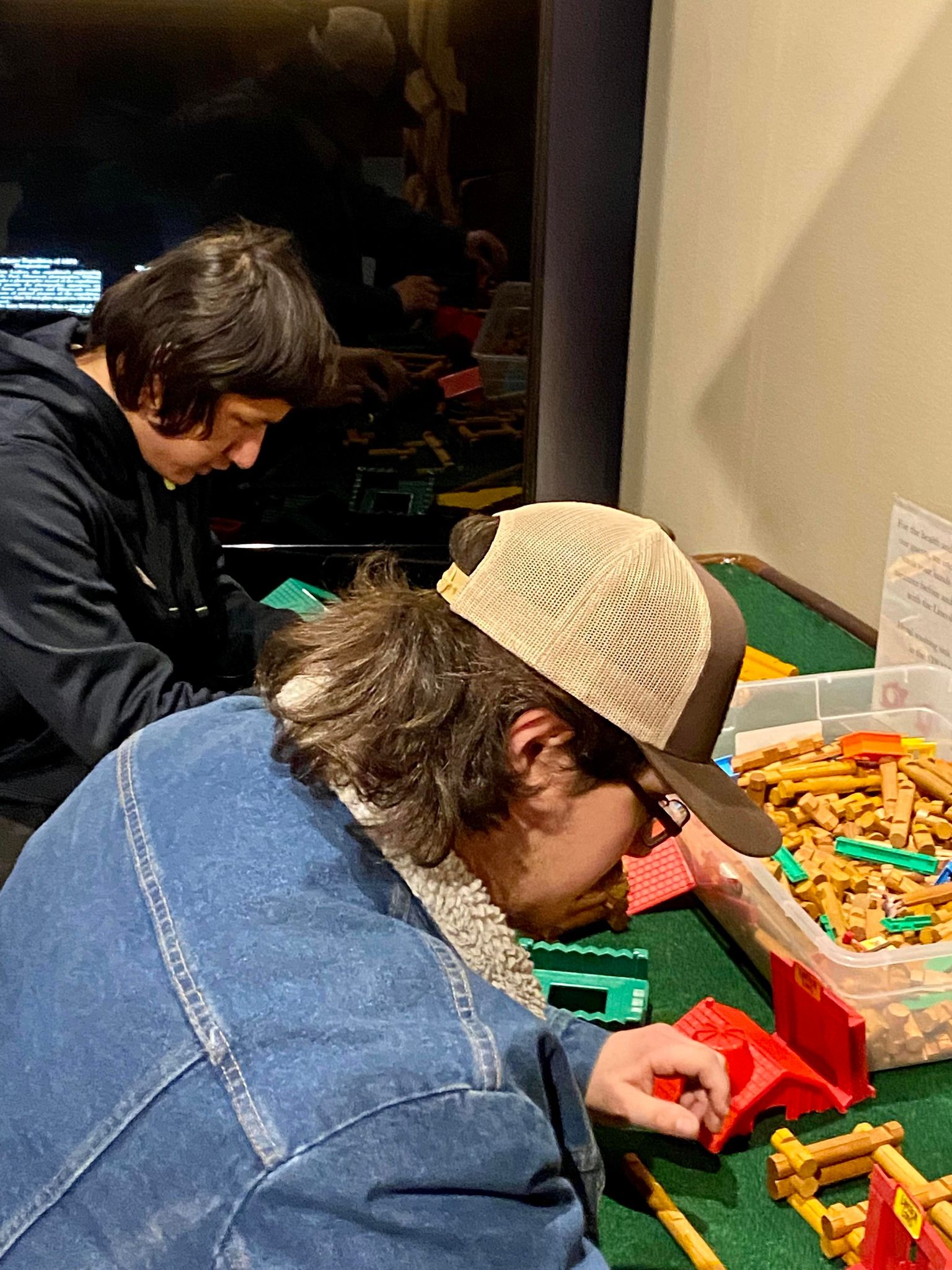 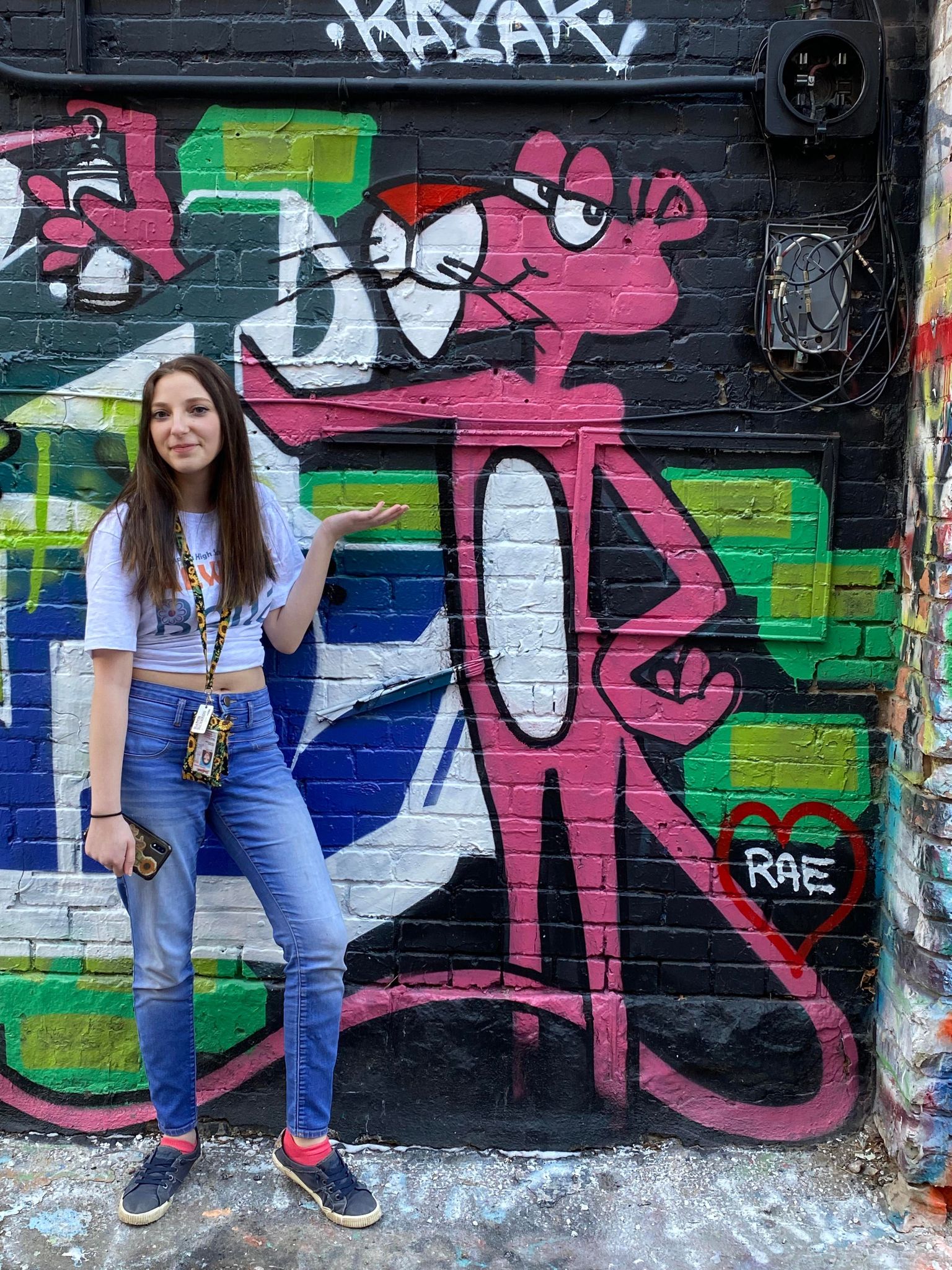 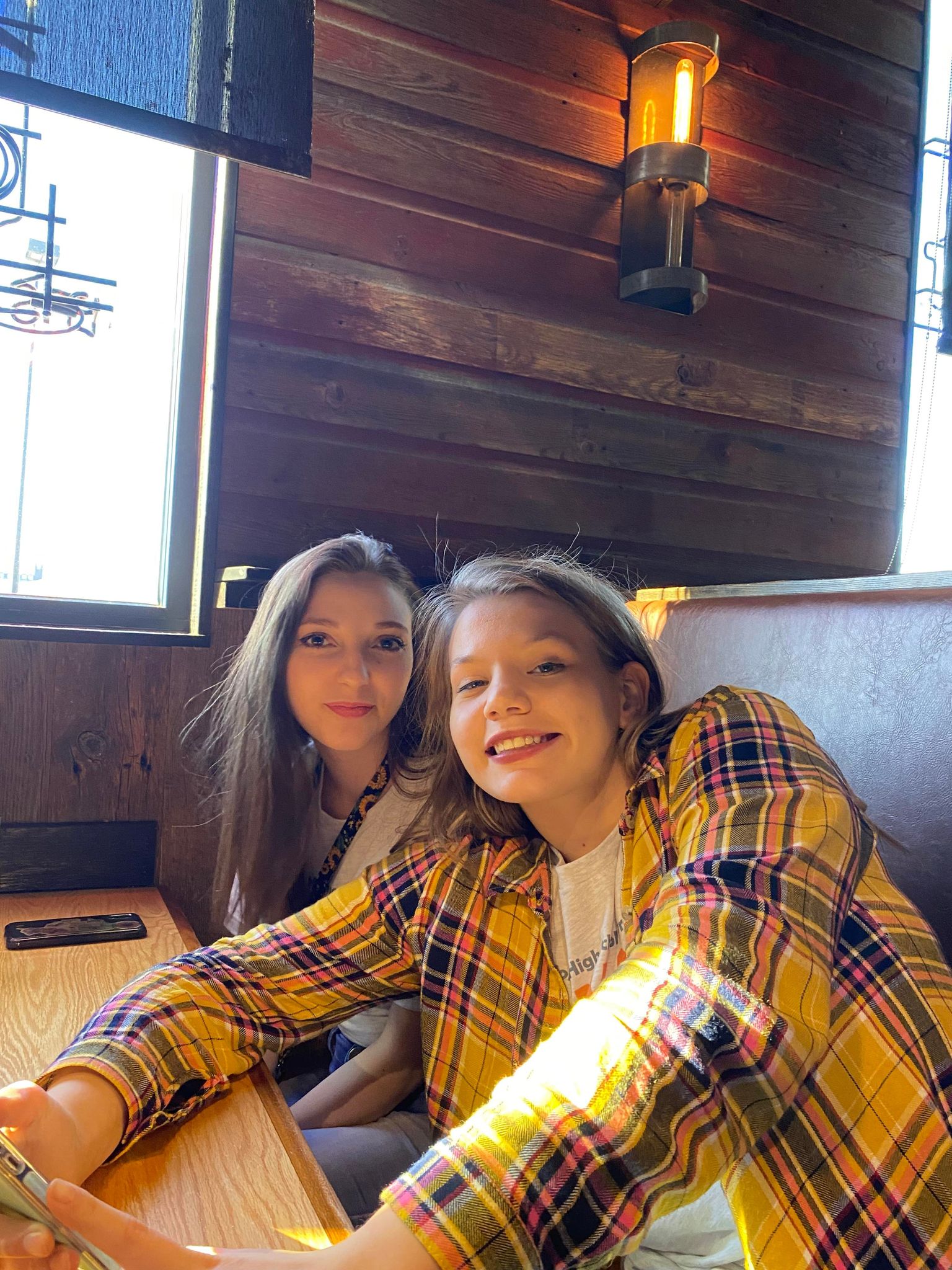 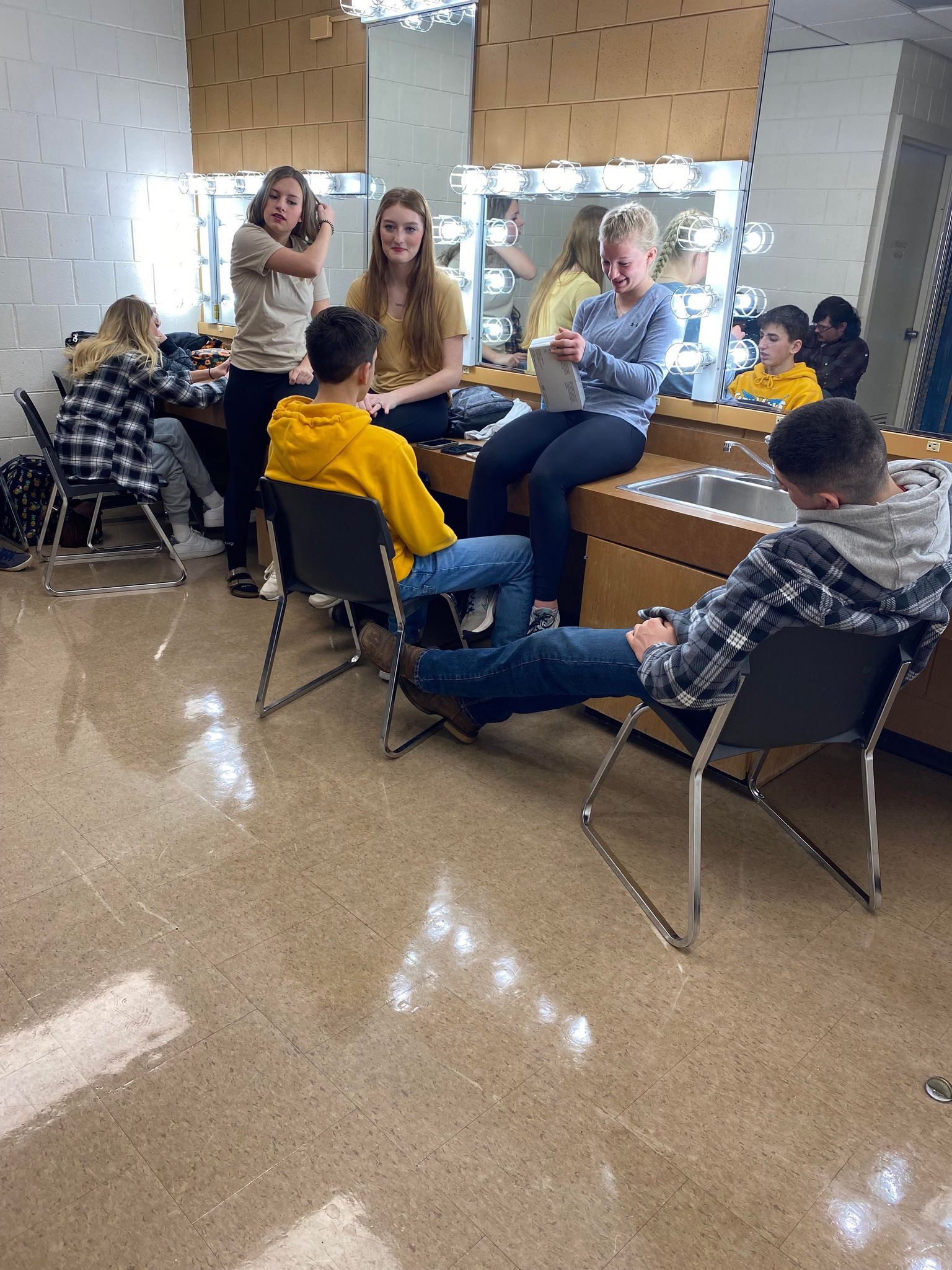 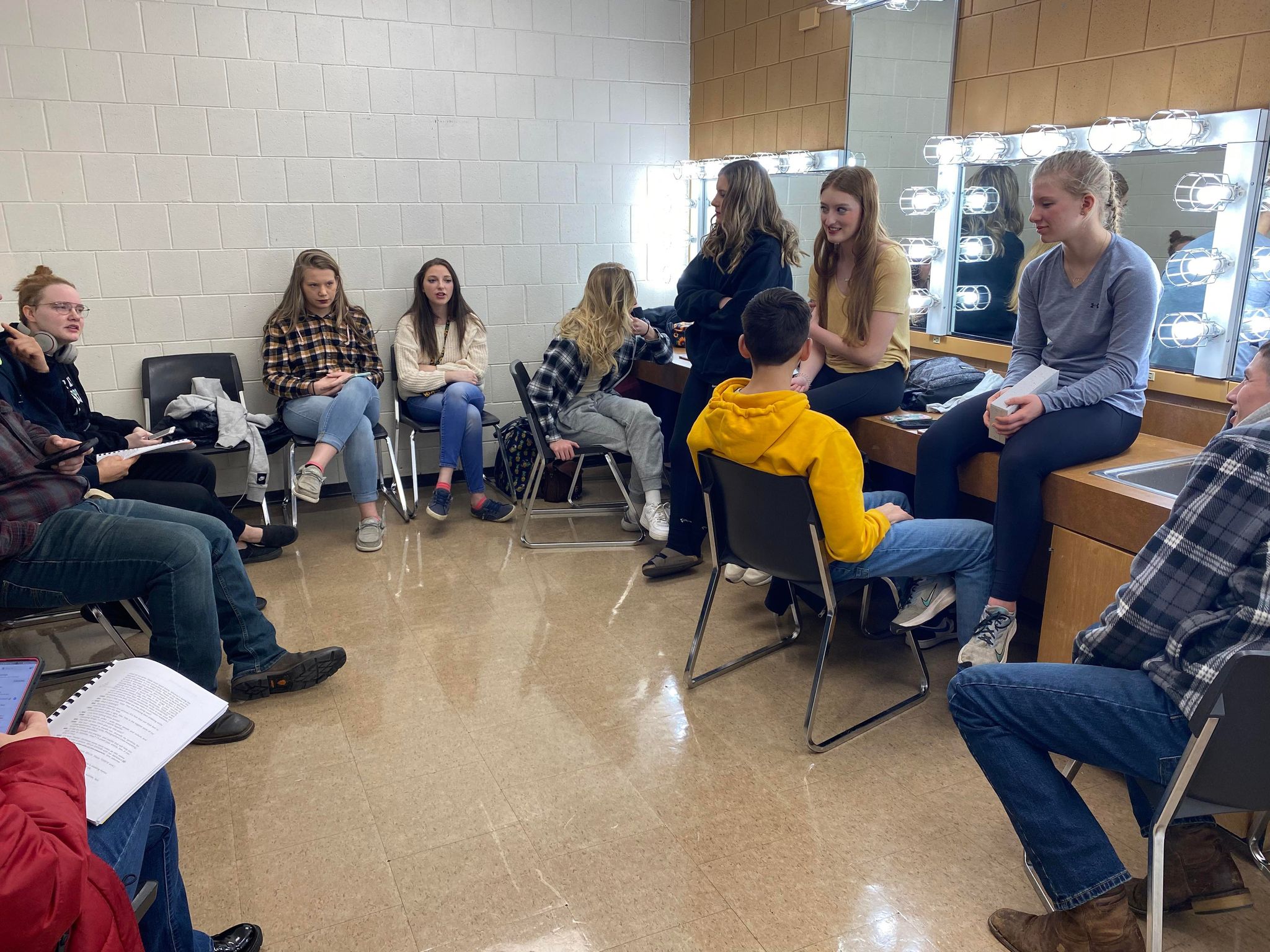 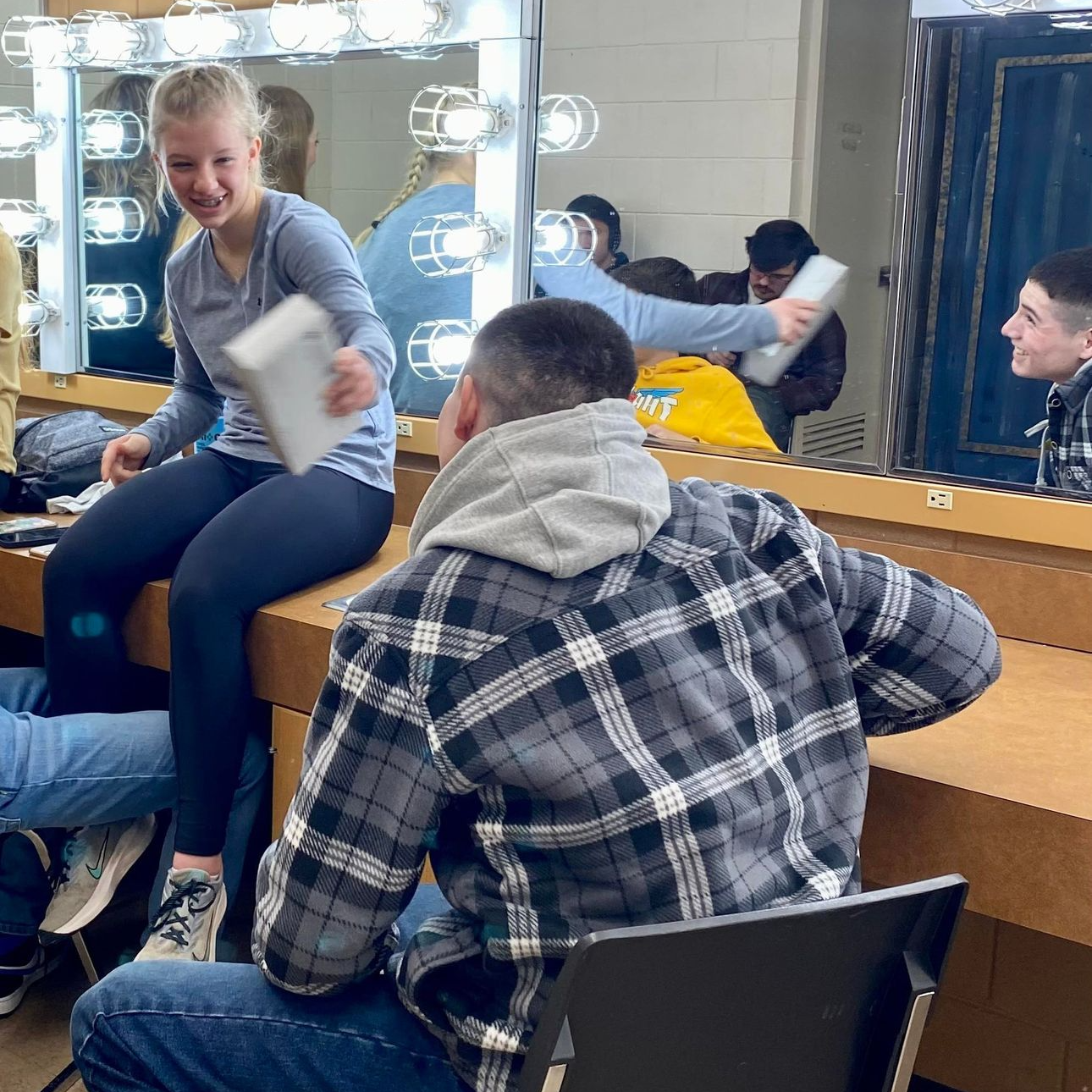 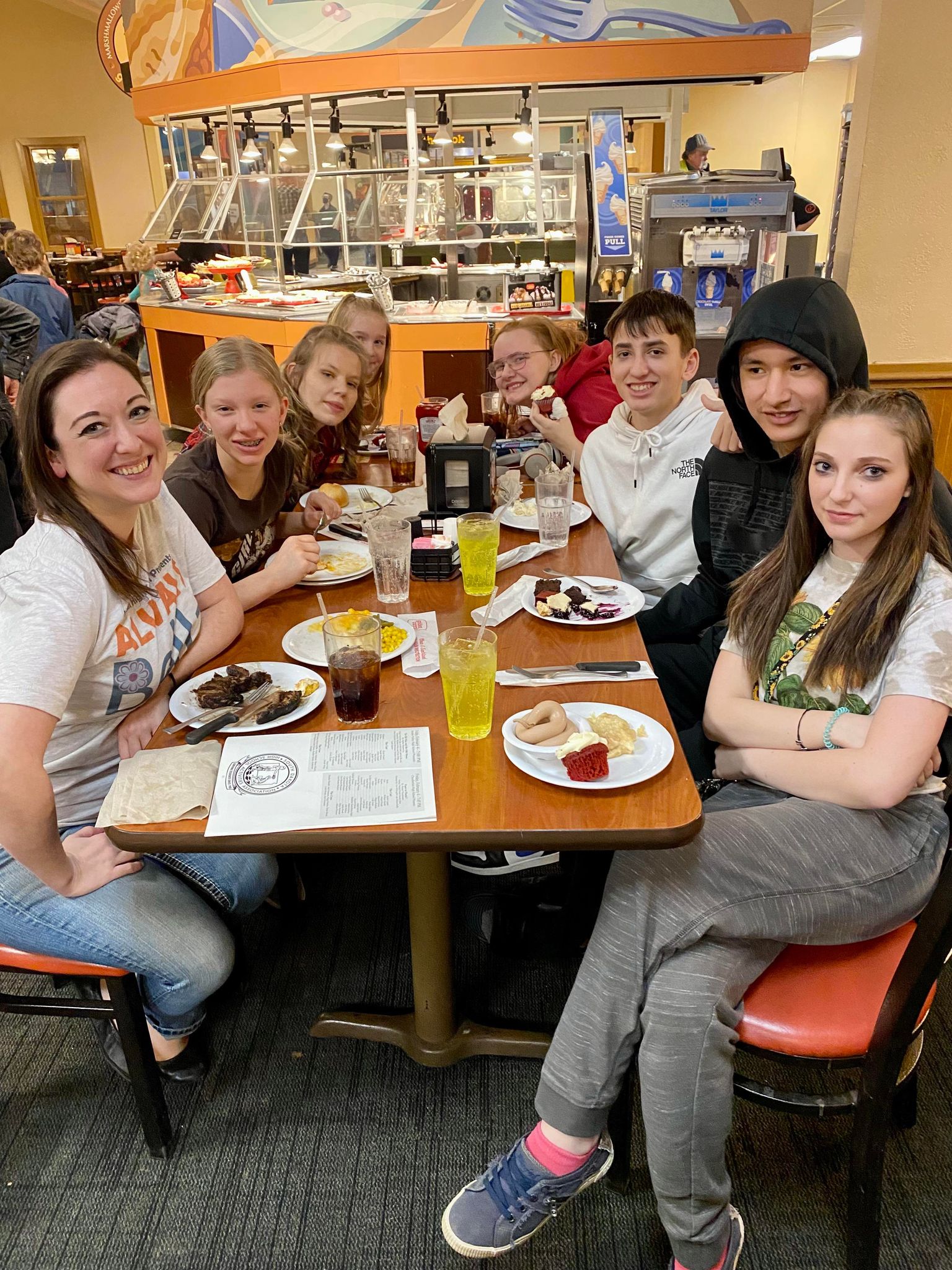